Elektra’s sire, Fugitivo XII was imported from Spain and boasts names such as his Calificado sire Aguileno II and Leviton. On her dam’s side she also has Leviton, Remate II and Jugueton V.

Elektra’s sire, Fugitivo XII had a very successful show career in California. Winning such honors as Champion of Champion honors as a 3 year-old at the Foundation of the Pure Spanish Horse. In 2007 in Las Vegas, he was selected as the Champion of Champions of the show and was selected by the ANCCE TRC as Calificado, the most prestigious of awards for a PRE breeding stallion. He continued his dressage career as an FEI level dressage horse and competed in 2010 at the 60th Annual Pebble Beach CDI achieving a 63%.

Elektra KB is currently starting her riding career and focusing on dressage with a future in working equitation. 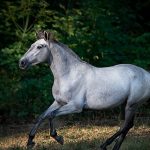 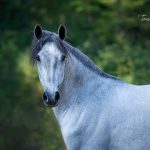 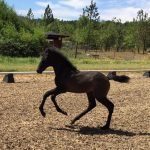 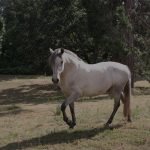 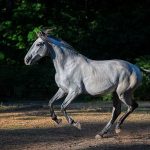 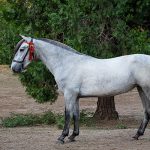 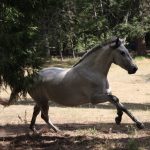 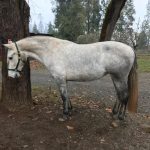 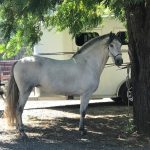 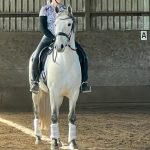 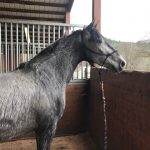 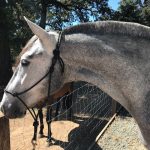 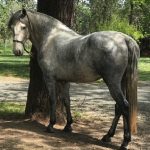 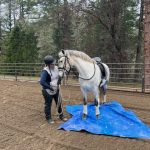 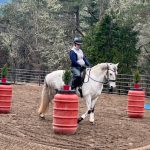 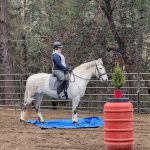 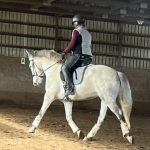 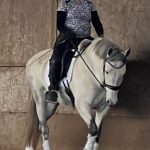