Nydia’s dam Destinada DD was IALHA National Champion PRE 2 and under filly, both under judges from Spain.

Nydia H is bred to Abanico XVIII for an April 2022 foal. 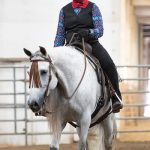 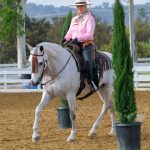 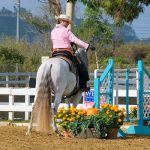 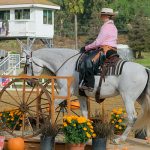 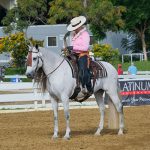 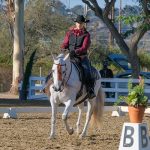 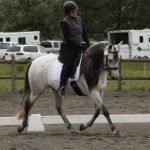 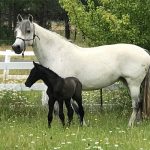 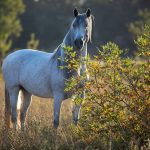